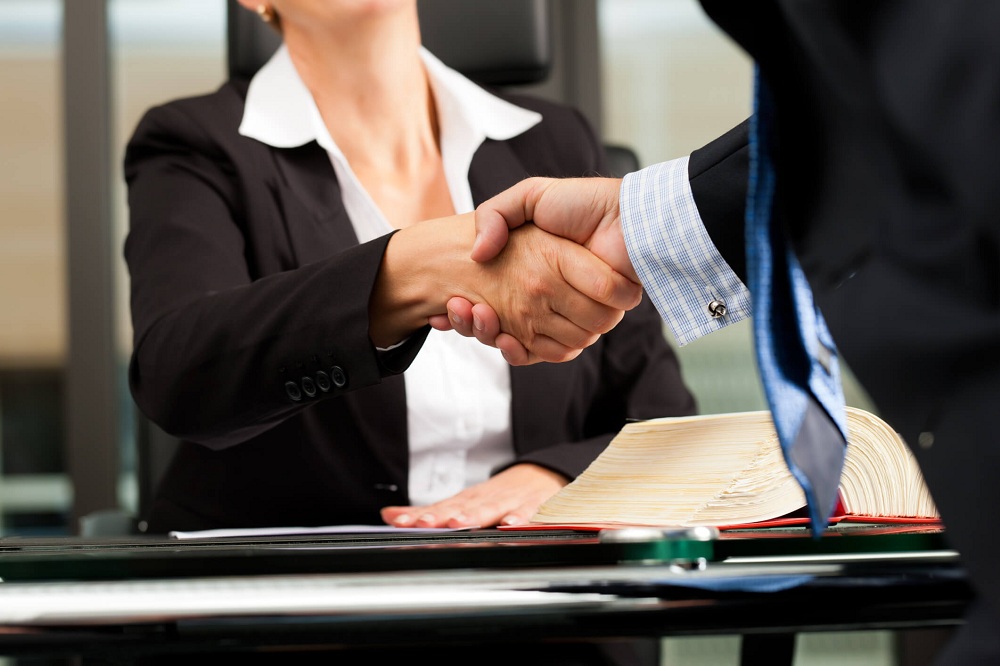 Self-governing body, Law Society of Ontario has the responsibility of regulating the professional conduct of the lawyers transparently and efficiently. As public interest is of utmost importance, complaints can be filed against the lawyers by members of the public. In the case of a complaint being filed against you, Professional Misconduct Lawyers would represent you and help you through the process. However, a lot of questions are being raised about the transparency and fairness of the complaint process.

According to the stipulations of the Federation of Law Societies of Canada,  80% of the cases should be resolved within 12 months and 90% by 18 months. In 2018 a new system was set up in which there was a decrease in the external review of decisions of the Law Society of Ontario by the Complaints Resolution Commissioner. According to this new structure the Enforcement department was created by merging the two investigative departments. The enforcement department handles more serious complaints. The Intake and Resolution department takes on less serious complaints. Now, the Intake and Resolution department are handling almost half of the complaints which would fall under investigation previously.

The complainant needs to be contacted at least once every 3 months in 90%. The Law Society Ontario has failed to meet the benchmark of contact to which they replied that it is not an optimal period and that the period doesn’t always advance the process for either of the parties. This has led to a negative effect on the health and careers of the lawyers. It also sheds a light on the efficiency of the organization along with access to fairness and justice.

The delayed response has both legal and financial consequences, along with adding to stress and anxiety to the complainants. If there has been a prolonged delay due to missed court appearances or misappropriated trust funds, then it could indicate that a new counsel needs to be engaged or even self represent. The behaviour which has been raised by the complaint should be correct in time, otherwise, it could increase the chances of someone having a similar experience.

What to do when subjected to open complaint?

When a lawyer has been subjected to an open complaint then they can’t act as an articling principal or even continue to act as a mentor for the Coach and Advisor Network. Once the proceedings have been scheduled, the lawyer could train other lawyers at approved Continuing Professional Development or even join or continue to act in the law association committees.

The approach towards false advertising:

The quality of people practising law is not transparent to the public and the Law Society of Ontario considers it important to eliminate misleading and confusing advertising. In 2018, there were 9 cases of misleading advertising. The advertisement included phone numbers which ended with “UWIN”, and didn’t include the disclaimer that not every case can be won.

Sun Sep 15 , 2019
Accidents happen every day, but we just pay attention to get medical assistance. If the injury occurs due to another party’s fault then in such accidents, the victim can claim compensation from the guilty party. There are different types of injuries that can be claimed. For example, a dog bite, […] 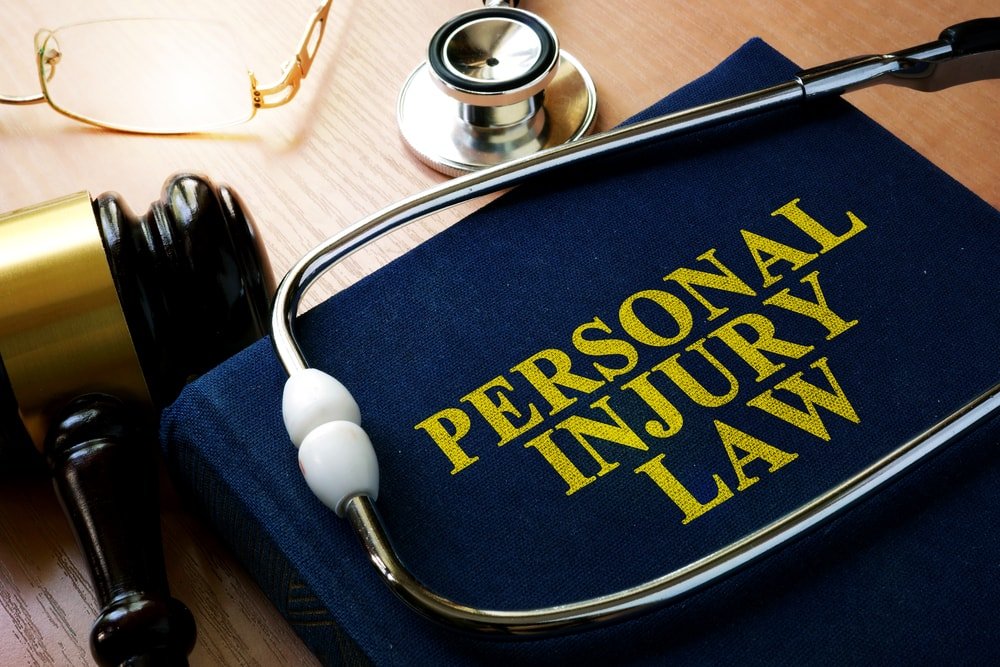 Do You Want to Choose Whistleblower Lawyer for Your Case? Follow These Tips

Things To Discuss With A Medical Malpractice Lawyer!

Check This Quick Overview Of Divorce Process In Tennessee

What can be identified as nursing home negligence?

Navigating the Complexities of Mergers and Acquisitions